“New Book by Jacoby Focuses on Labor in Age of Finance” 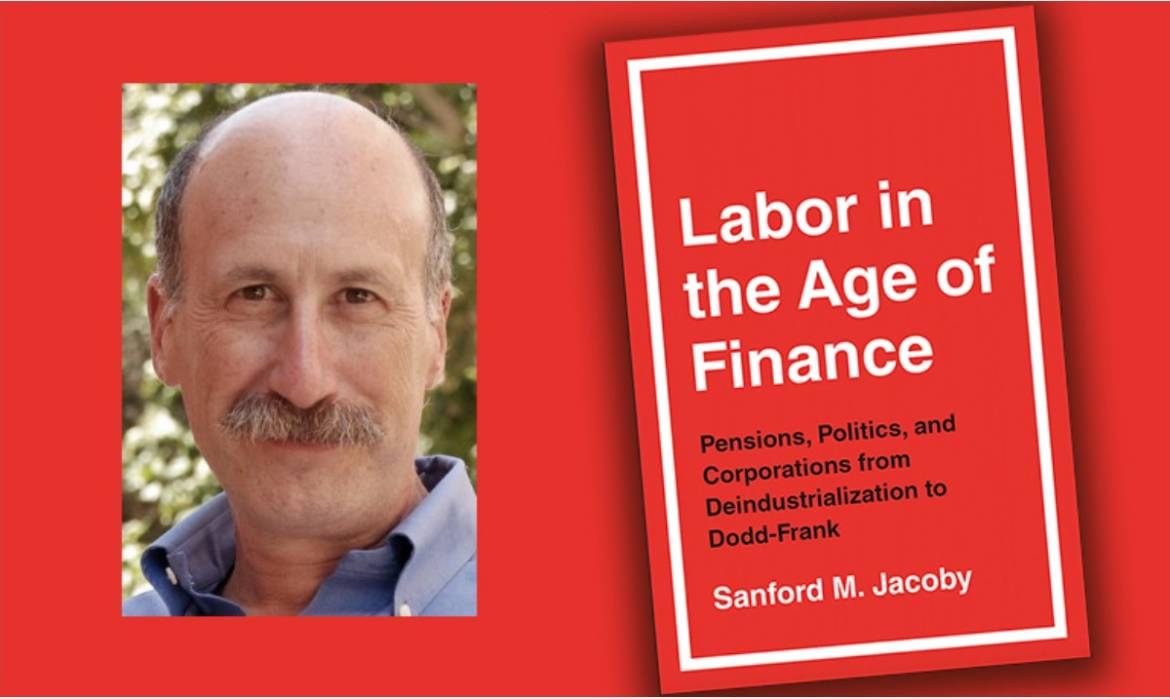 “New Book by Jacoby Focuses on Labor in Age of Finance”

A new book by Sanford Jacoby of UCLA Luskin analyzes the reaction of the U.S. labor movement to financialization over the past half-century. In “Labor in the Age of Finance: Pensions, Politics, and Corporations from Deindustrialization to Dodd-Frank,” Jacoby describes financialization as a transformative economic and political force that has ebbed and flowed over time. “It was, and is, associated with inequality and with robust stock markets,” said Jacoby, distinguished research professor of management, public policy and history. “Financialization waxed during industrialization, waned during the New Deal and expanded again under neoliberalism.” Jacoby noted that labor unions in the United States have shrunk since the 1970s, as has their economic clout. Jacoby’s study focused closely on the relationship between workers and shareholders who, by the 1990s, were dominated by large institutional investors such as pension plans, mutual funds and exchange-traded funds, or ETFs.

He explained that the vast holdings of public corporations, and the ability to coordinate their interests, changed the balance of power: less for workers and unions, but more for investors. “The irony is that unionized workers are more likely to be covered by traditional pension plans,” he said. “It was through these plans that labor sought to bolster its organizing and political power, and, sometimes, to check the influence of corporate executives.” The power of shareholders to extract value from firms was, and remains, a key source of income and wealth inequality, Jacoby observed. But the recent political atmosphere has changed the dynamic among investors, executives and workers, he said. For more than 40 years, the winners have been executives and owners — sometimes both, sometimes only one of them. “Workers usually have lost,” Jacoby said. “If they are to gain a fair share, they will need help from unions, and unions will need help as well.”